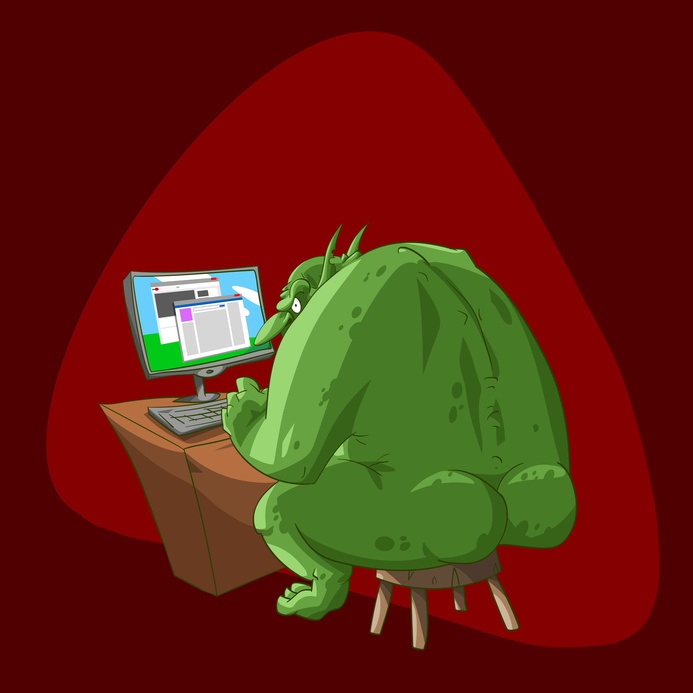 How To Deal With Negative Twitter Comments About Your Business

Twitter is a great tool for business owners, but fears about negative twitter comments can make owners fearful of using the platform.

With the ability to register accounts with only an email address and a platform culture of limited or zero accountability, negative Twitter comments are an unfortunate reality for the millions of UK business owners.

Knowing how to deal with negative twitter comments, particularly when there is no fault from the business can be tricky. At best these comments are just annoying white noise, but at worst they can be rude, abusive or reputation destroying attacks that can harm your businesses bottom line.

So how should you react?

When using Twitter, you have four different options on how to deal with negative comments or abuse.

Twitter is awash with white noise and individual negative tweets by someone with a low amount of followers is unlikely to make waves. If someone is saying negative things about you responding can give them oxygen and legitimacy. Sometimes deciding to do nothing is a legitimate

With the platform, open for the world to see, the last thing you want to do is get involved in a combative exchange on Twitter. If the person complaining is a customer or someone you want to speak to then the best course of action is to take the conversation offline. Use a tweet or direct message to get the contact details of the other party and follow up either via email or phone.

Reporting someone to Twitter for offensive or libellous behaviour is an option, but the response time is slow and there is no guarantee they will take your side. This means that blocking the offending user may be the only option.

Be warned though, this will likely invoke a reaction and will only slow down a determined “troll” for minutes as they create a new account.

This also signifies giving up on resolving the issue with the user, but it can be the most effective way or protecting your business and your staff from negative or offensive twitter comments.

The last resort when dealing with negative comments on Twitter is legal action.

Contrary to popular belief the rule of law does apply to Twitter, meaning that court action for libel (if dealing with another business) or reporting harassment are potential avenues to go down.

If the comments you are receiving in your business are wholly untrue then the UKs libel laws (if they are in the UK) still apply. Due to the cost, the publicity and the hassle, this may not be viable for an individual or a one-off post. However for repetitive false claims this may be a route to remind the offender is open to you.

If the language in the tweets is threatening or offensive, then another potential way to make it stop is to report the abuse to the police. Police response times to cybercrimes is highly variable and their enforcement power may be limited (if overseas or the user is difficult to trace.

Therefore, legal action whether it be civil or criminal should only be taken as an absolute last resort where blocking or ignoring is not making the issue of negative twitter comments go away.

If you are unsure what to do about negative Twitter comments or how to manage your account effectively email info@dowsocial.com